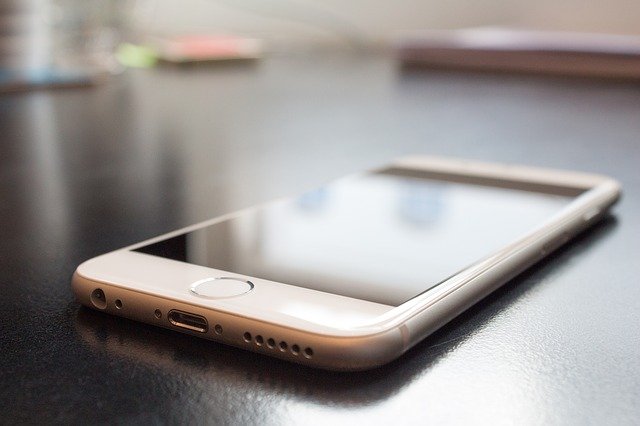 What Google's New Mobile-First Index Means for your Business

Online search habits are changing significantly. We’ve moved from the era where our laptops and desktop computers were the go-to devices for discovering pizza joints to the new era where our mobile phones power almost everything we do online. In fact, nearly 60% of online searches are done via mobile devices and the number is projected to grow further.

This shift to mobile device usage has caused Google to introduce what it calls Mobile-First Indexing in a bid to better serve mobile searchers since search behaviour differs by devices. The introduction of mobile-first indexing will eventually have an effect on the ranking of your site.

This post will highlight some aspects of the Mobile-First Indexing and what it means for your business.

How will mobile-first indexing work?

In the past, Google crawled your site as a desktop user. Now, Google will crawl your site as a mobile user. This means, there’s going to be an obvious difference in the indexing for sites that have different views for mobile and desktop.

For sites that are responsive or in other words have almost the same view for both desktop and mobile, your index for mobile is going to be largely the same as your desktop index.

Should I be worried I don’t have a mobile site?

To be safe, yes. With time, Google will make mobile-first indexing the only index. This will mean that if you don’t have a mobile site, you don’t have anything for Google to crawl and index.

For now however, you need not to worry, Google will crawl your desktop site even though it’ll be using a mobile user agent. You should however be making your site responsive. Currently, Google shows sites that are responsive to people making searches via mobile and you don’t want to miss out on this opportunity.

Officials from Google have said that mobile-first indexing shouldn’t result in a significant change in the rankings. They added that it’s too early to tell, though. Google is still figuring out how to handle some mobile-first index issues.

Google has already started rolling out the mobile-first crawler since the announcement of the mobile-first indexing in November 2016. However, it will take months before full implementation is complete. Unfortunately, Google won’t give a specific date about when the rollout will be completed.

What can I do to be prepared?

Google has the following recommendations to enable you prepare as it moves towards a more mobile-focused index:

— If you have a responsive site or a dynamic serving site where the primary content and markup is equivalent across mobile and desktop, you shouldn’t have to change anything.

— If you have a site configuration where the primary content and markup is different across mobile and desktop, you should consider making some changes to your site.

Sites can verify the equivalence of their structured markup across desktop and mobile by entering the URLs of both versions into the Structured Data Testing Tool and comparing the output.

When adding structured data to a mobile site, avoid adding large amounts of markup that isn’t relevant to the specific information content of each document.

— If you are a site owner who has only verified your desktop site in Search Console, please add and verify your mobile version.

— If you only have a desktop site, Google will continue to index your desktop site just fine, even if they are using a mobile user agent to view your site.

If you are building a mobile version of your site, keep in mind that a functional desktop-oriented site can be better than a broken or incomplete mobile version of the site. It’s better for you to build up your mobile site and launch it when ready.

Now you understand better what Google’s Mobile-First Index is and how it can affect your business’ site. If your business hasn’t already factored this new experiment by Google into its plans, now is the time to do so. 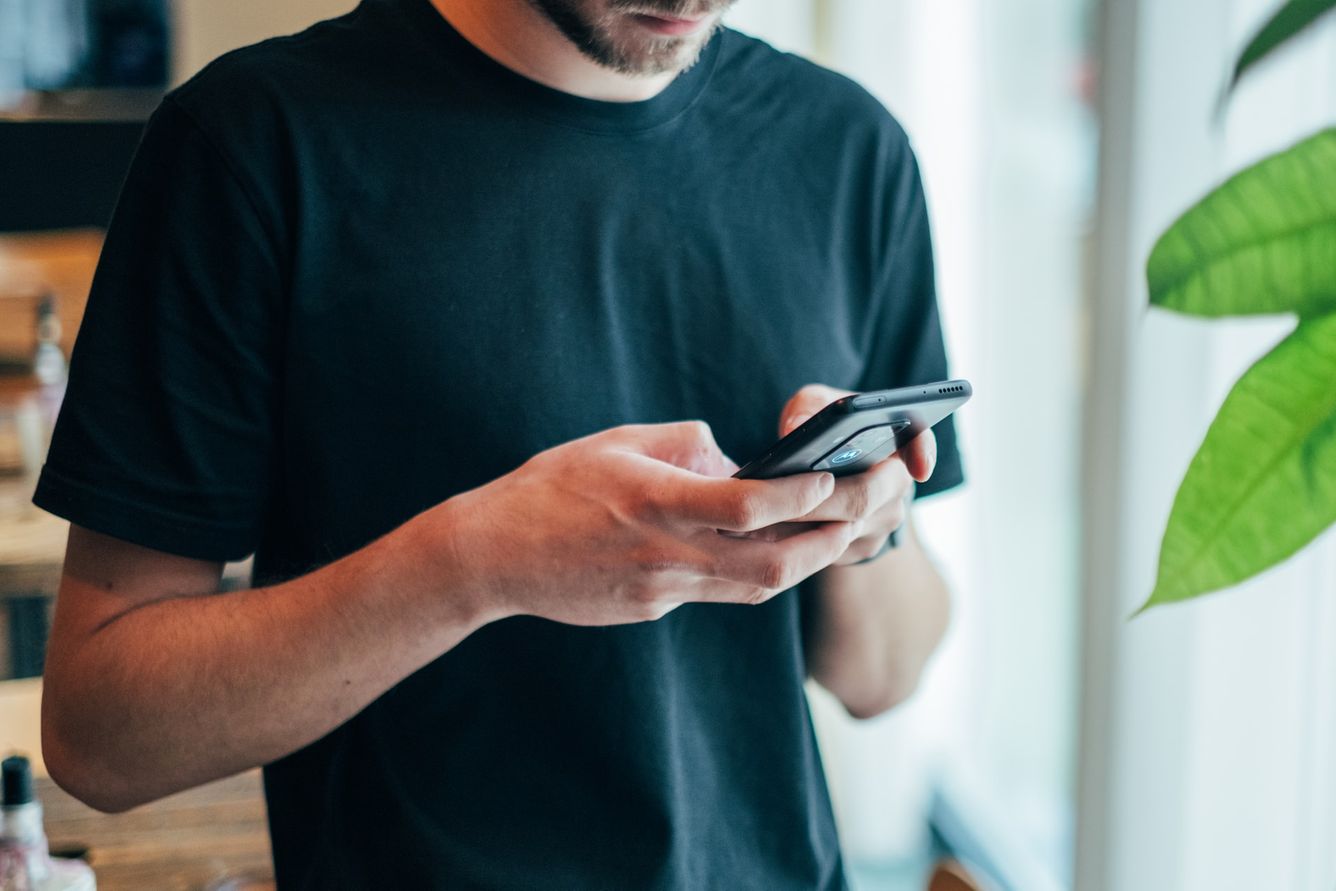 Supercharge Your eCommerce with Social Proof

Think back to the last time you bought a product. Before you made your purchase, what factors did you take into account? The price of the product? The material used or the warranty provided? In our digital-first society, more people are looking to their social relationships - both personal and 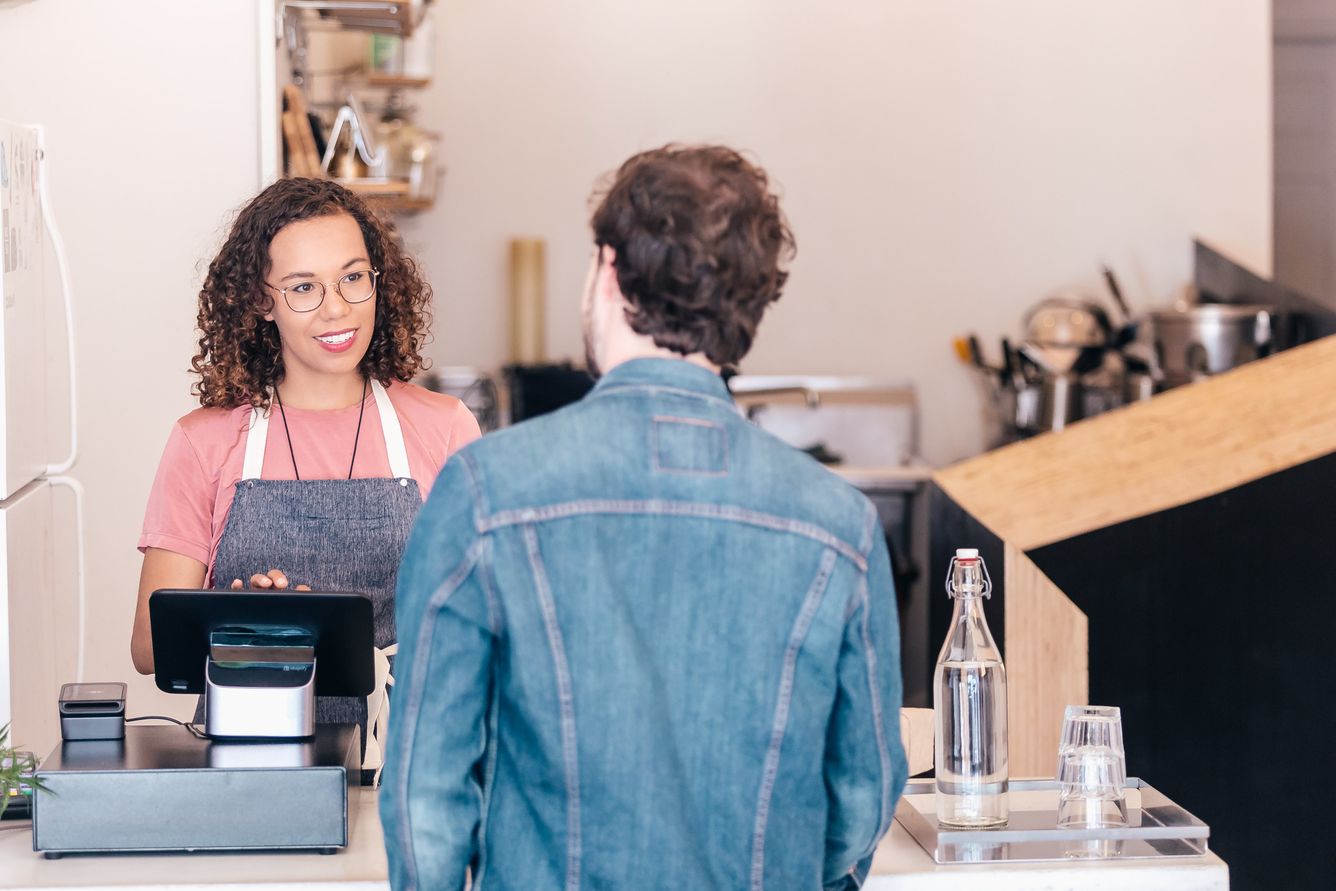 No ecommerce store-owners like handling complaints, but in some ways, receiving your first is a rite of passage. Usually, it’s nothing to do with you or your site either. Even the biggest names in ecommerce receive negative feedback. Still, that doesn’t mean you shouldn’t take complaint handling